Signs Of Autism Can Be Spotted Earlier Than Previously Thought

Signs Of Autism Can Be Spotted Earlier Than Previously Thought

Learn about the early signs of autism and how to recognize them.

For years, Autism Spectrum Disorder (ASD) has been diagnosed in children who are much older than 8 months old. However, two recent studies have shown that there may be signs of ASD in babies as young as 8 months old. If these findings are correct, it could mean that early intervention is possible for many more children who are on the autism spectrum. Great Strides Behavioral Consulting provides Applied Behavior Analysis (ABA) therapy and other services to help children with ASD and related disorders reach their full potential. 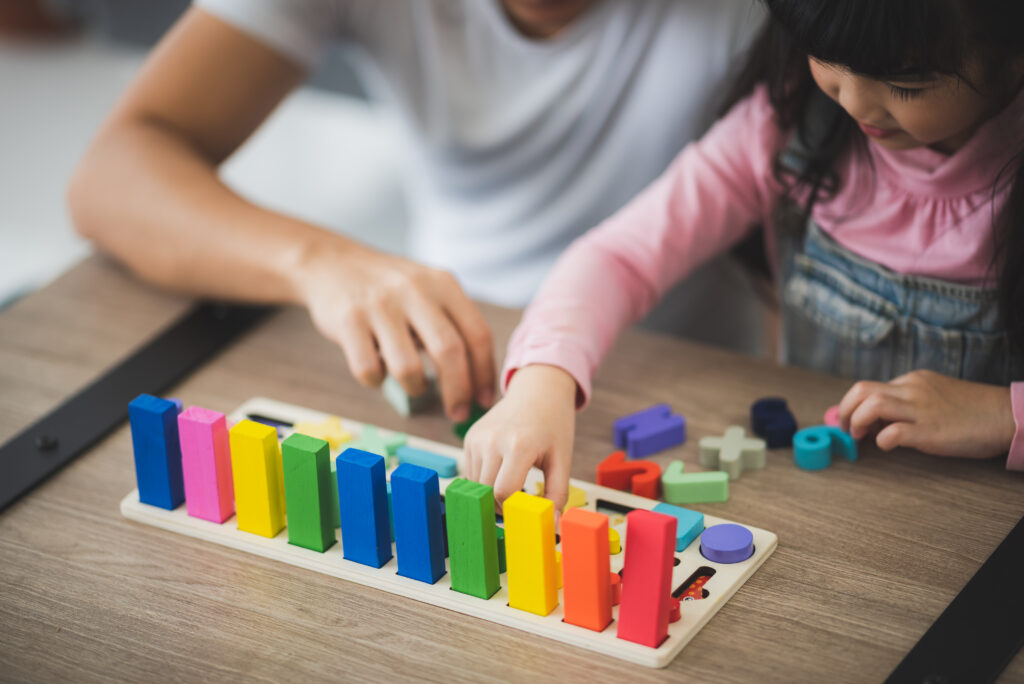 The pair’s first study looked at a group of 110 children between the ages of 2 and 3 who were diagnosed with autism spectrum disorder. Children came from the United States, Israel, Australia, and Europe. Researchers were able to pick youngsters who had been video recorded throughout their first year of life before their parents recognized any symptoms of autism. The

According to the statistics, 89 percent of the youngsters exhibited early signs associated with autism from 5 to 15 months old, suggesting that the condition may be identified earlier in a kid’s life than previously thought.

The second study in the pair looked at how early therapeutic intervention affects children between the ages of 12 and 24 months. It compared treatment for a group of infants to toddlers to see how the therapy performed. A playroom, reciprocally engaging and communicating with one another, and engagement and communication treatment were all part of the program.

At the end, researchers identified changes from pre- and post-treatment for both groups. For each category, both infants and toddlers benefited from the intervention, but one more than the other, the study found.

“Post-treatment results demonstrated significant clinical improvement for all of the four variables in both groups; however the positive impact of the treatment intervention on the younger group of infants was clearly much greater than on the group of toddlers,” the study concluded.

While diagnosis and treatment are critical at any time, the sooner the better according to these two studies.

We are here to help

We have helped countless parents and their children get help so they can focus on what matters. Great Strides is here for you, if you have any questions please reach out to us.

Learn more about us